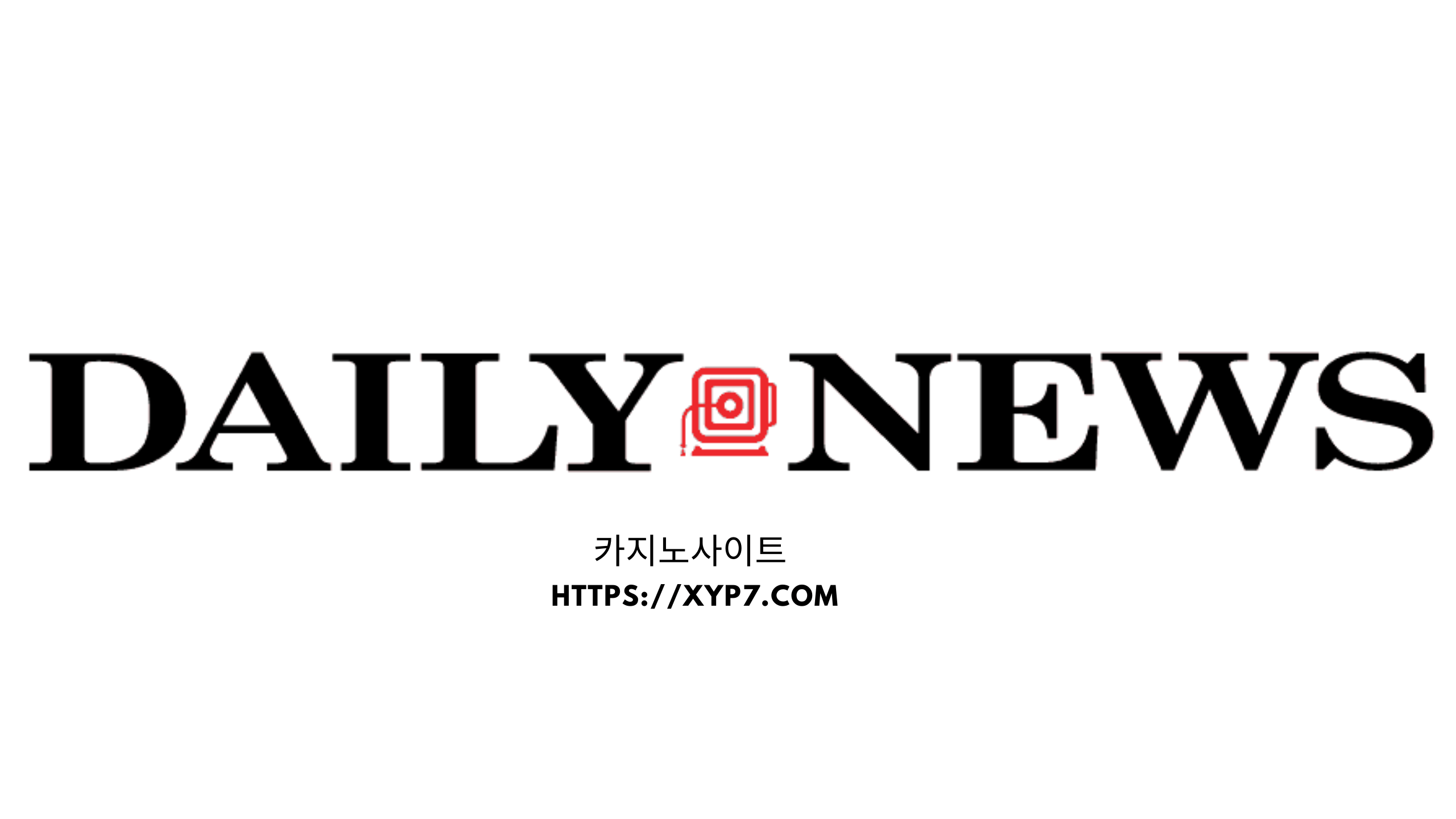 Around 56,000 passengers were affected when 361 flights to and from Manila were either canceled, diverted or delayed on New Year’s Day after power outages downed air navigation facilities of the Civil Aviation Authority of the Philippines (CAAP).In a press briefing on Sunday night, Transportation Secretary Jaime Bautista told reporters that this resulted in the loss of communication, radio, radar and internet at Ninoy Aquino International Airport (Naia). He said the equipment providing uninterrupted power supply in two Naia terminals suddenly went offline and failed to connect to the backup commercial power supply of Manila Electric Co. (Meralco). 카지노사이트

“We have uninterrupted power supply. The problem was not the electricity coming from Meralco, but with the CAAP equipment,” he said.

The Manila International Airport Authority (MIAA) initially attributed the problem to “technical issues” but did not give other details. By 6 p.m, or more than eight hours after the problem was first detected, the Department of Transportation said the system had been partially restored.

The disruption, however, left thousands of passengers stranded in airport terminals while some waited for hours inside airplanes, wondering what was happening.

‘Only in the PH’
Inquirer Daydesk chief Cathy Yamsuan was on board a Philippine Airlines (PAL) flight bound for Manila from Narita airport in Tokyo, Japan, when their pilot announced that he was waiting for instructions about his plane’s departure because the “whole Philippine airspace was down.”

After a 30-minute wait, Yamsuan said the passengers were asked to disembark from the plane and coordinate with PAL. 안전한카지노사이트

At press time, she and her family were still trying to determine what to do after being informed by their travel agent that all flights back to Manila were fully booked.

Yamsuan said many of the passengers on the PAL flight were children who were traveling on holiday with their parents.

“Many of them are crying and they don’t understand what is going on. I feel sorry for them,” she said.

Manuel Pangilinan, chair of telecommunications conglomerate PLDT Inc., was also in Tokyo. He said in a tweet: “We’re told radar and navigation facilities at Naia down. I was on my way home from Tokyo—3 hours into the flight, but had to return to Haneda.”

“[Six] hours of useless flying but inconvenience to travelers and losses to tourism and business are horrendous. Only in the PH. Sigh,” he added.

Crisis team, ‘poor response’
In Manila, Lester Lintao, who had a Caticlan-bound flight originally scheduled at 9:20 a.m. at a Naia terminal, said that he and other passengers were stuck inside the aircraft for more than two hours before they were told their flight had been canceled.

Afterward, he had to wait for three more hours to retrieve his luggage. 카지노사이트 추천

“The response was very poor. Really chaotic. The passengers came up with their own system. The disabled and the elderly did not have priority,” Lintao said.

The CAAP apologized to airline passengers for the unexpected delays, saying that its priority was the safety of passengers.

“The flight delays and directions are only precautionary measures to ensure the safety of passengers, crew and aircraft,” the agency said.

The MIAA also issued its own apology in a separate statement, saying its crisis management team had been activated, “bringing together key aviation and airport agencies for a multi-discipline approach to cushion the impact of the incident.”

“It is expected that flight departures and arrivals will be retimed to new schedules. In view of this, passengers were advised to await instructions or announcements from the airlines and stay inside the terminals and approach the nearest airline or airport help desk for updates,” the MIAA said.

Abuse by taxis, TNCs
To help out stranded passengers, the Land Transportation Franchising and Regulatory Board (LTFRB) said it was offering free shuttle rides, also as a way to protect them from taxis and transport network companies (TNCs) that were “taking advantage of the situation by jacking up their surge prices.”

“We cannot allow what the taxis and TNCs are doing to continue. This is why I am personally going there to monitor the situation because this is a clear emergency, and they have no right to abuse the passengers by jacking up their fares,” LTFRB Chair Teofilo Guadiz III said.

He added that they had already coordinated with transport operators in Metro Manila and Central Luzon to also provide free bus rides.

“The LTFRB already dispatched teams from our operations office to ensure proper coordination for the passengers’ safe and easy transfer to Clark, and also to continue to monitor those taxis and TNCs said to be abusing the surge in prices,” Guadiz said.

In separate advisories earlier in the day, PAL, Cebu Pacific and AirAsia Philippines announced the cancellation and suspension of some flights, with PAL citing “technical issues with the navigational air traffic management system for the Manila area.”

AirAsia, on the other hand, announced delays and cancellations for some Manila-Boracay, Clark-Boracay and Manila-Malaysia routes.

Passengers’ rights
Affected passengers were advised to wait for announcements from their respective airline companies. They were also told not to proceed anymore to Naia if their flights had been canceled and to just monitor their flight status online.

The MIAA said the rights of passengers under the Air Passenger Bill of Rights would be upheld, including the right to compensation and amenities in case of flight delay.

Among the options offered by airlines are free rebooking, flight refund or endorsement to another carrier. For terminal delay of at least three hours, passengers have the right to avail themselves of refreshments or meals, free phone calls, text or emails and first aid.

Passenger Forum convener Primo Morillo, in a text message to the Inquirer, described the delays as “unfortunate, especially since [these] happened during the holiday season.”

“While we understand that the suspension of flights is necessary for the safety of passengers, we hope that aviation authorities will do everything to ensure that this will not happen again,” the head of the transport advocacy group said. —WITH REPORTS FROM JANE BAUTISTA AND REUTERS INQ